Go to contentGo to the footer 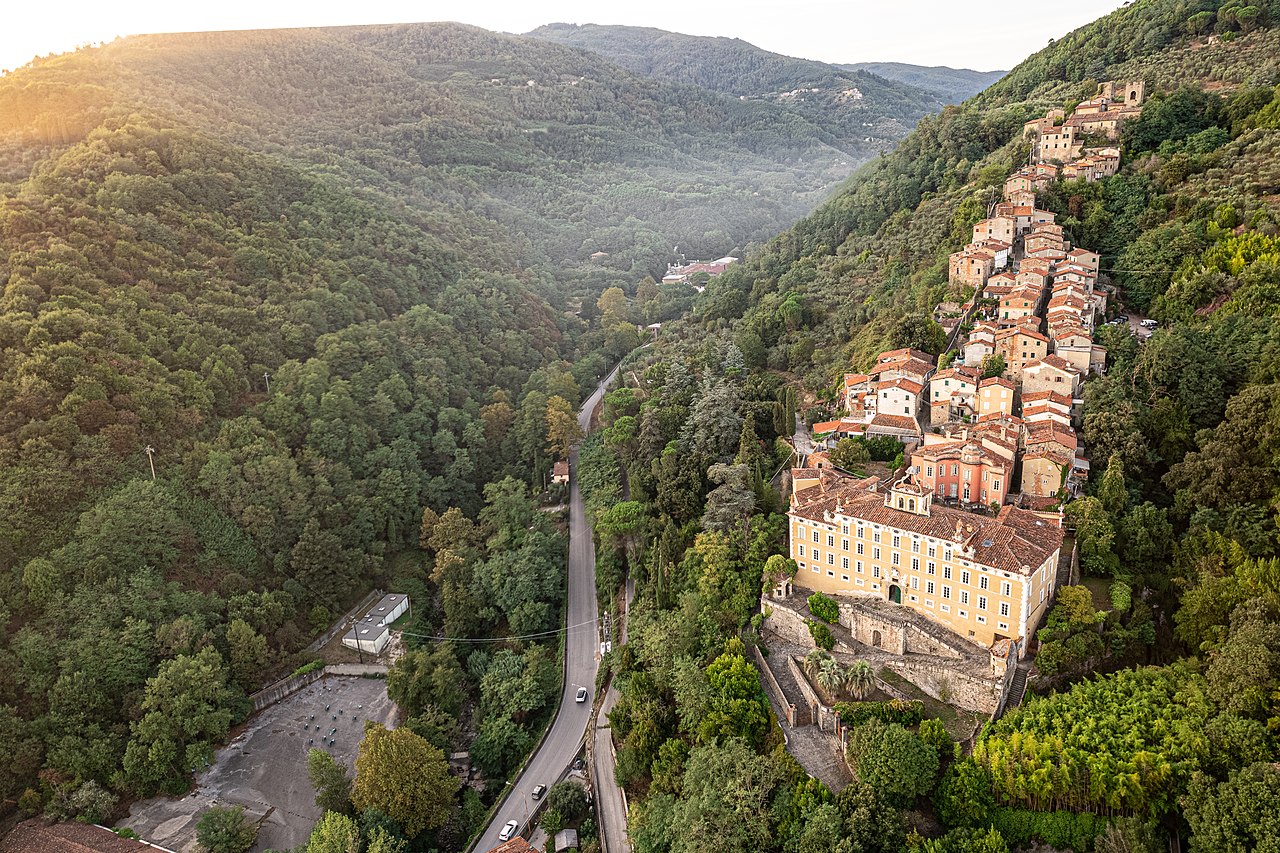 Collodi is a fraction of the Italian municipality of Pescia, in the province of Pistoia, in Tuscany. Medieval village documented since the 12th century, it is linked to the name of Carlo Lorenzini, author of Pinocchio. The Florentine writer, whose mother was originally from the town, spent part of his childhood there and took his name, signing himself Carlo Collodi. The hamlet retains an ancient fortress and the aristocratic Villa Garzoni with a large garden, and bases its economy on tourism also thanks to the park dedicated to Pinocchio. For its touristic-environmental quality it is Orange Flag of the Italian Touring Club.

How usefull is the information on this page?